Lee Allen Jenkins is the Founder and Senior Pastor of Eagles Nest Church located in Roswell, Georgia. As a nationally recognized businessman, best-selling author, speaker and financial expert, the Lord has been preparing Lee for this pastoral assignment his entire life.

Born and raised in Atlanta, Georgia, Lee accepted Christ and was baptized at a young age; but it wasn’t until he was a freshman at the University of Tennessee in Knoxville that he fully committed his life to the Lordship of Jesus Christ.

While at UT, Lee was President of the Fellowship of Christian Athletes (FCA), which, while under his leadership, grew prodigiously; becoming the largest ministry on campus and helping hundreds of students come to know the Lord.

After graduating from Tennessee, Lee was drafted by the New York Giants of the National Football League as a defensive back. When his football career was cut short by injuries, this led Lee into the financial services industry, where he had a stellar 25-year career and reached the level of Vice President of Investments at two major Wall Street firms. Even today, Lee is still regarded by many as one of the country’s leading financial advisors, educators, and strategists.

As God was using Lee in the business world, he was still very active in ministry on the local church level. Before planting Eagles Nest Church, Lee faithfully served as an associate pastor/elder for over two decades.

Lee has been in high demand as a teacher and preacher of God’s Word for many years. Small and mega-churches alike have benefited immensely from his engaging, biblically sound, practical, and humorous style of presenting the Gospel.

Lastly, Lee – affectionately known as “Pastor Lee” – has been happily married to the love of his life, Martica, for over thirty-four years (34). They have three grown children: a daughter, Kristin, and two sons, Martin and Ryan.

For more information on the ministry and services of Pastor Lee, please visit leejenkinsgroup.com. 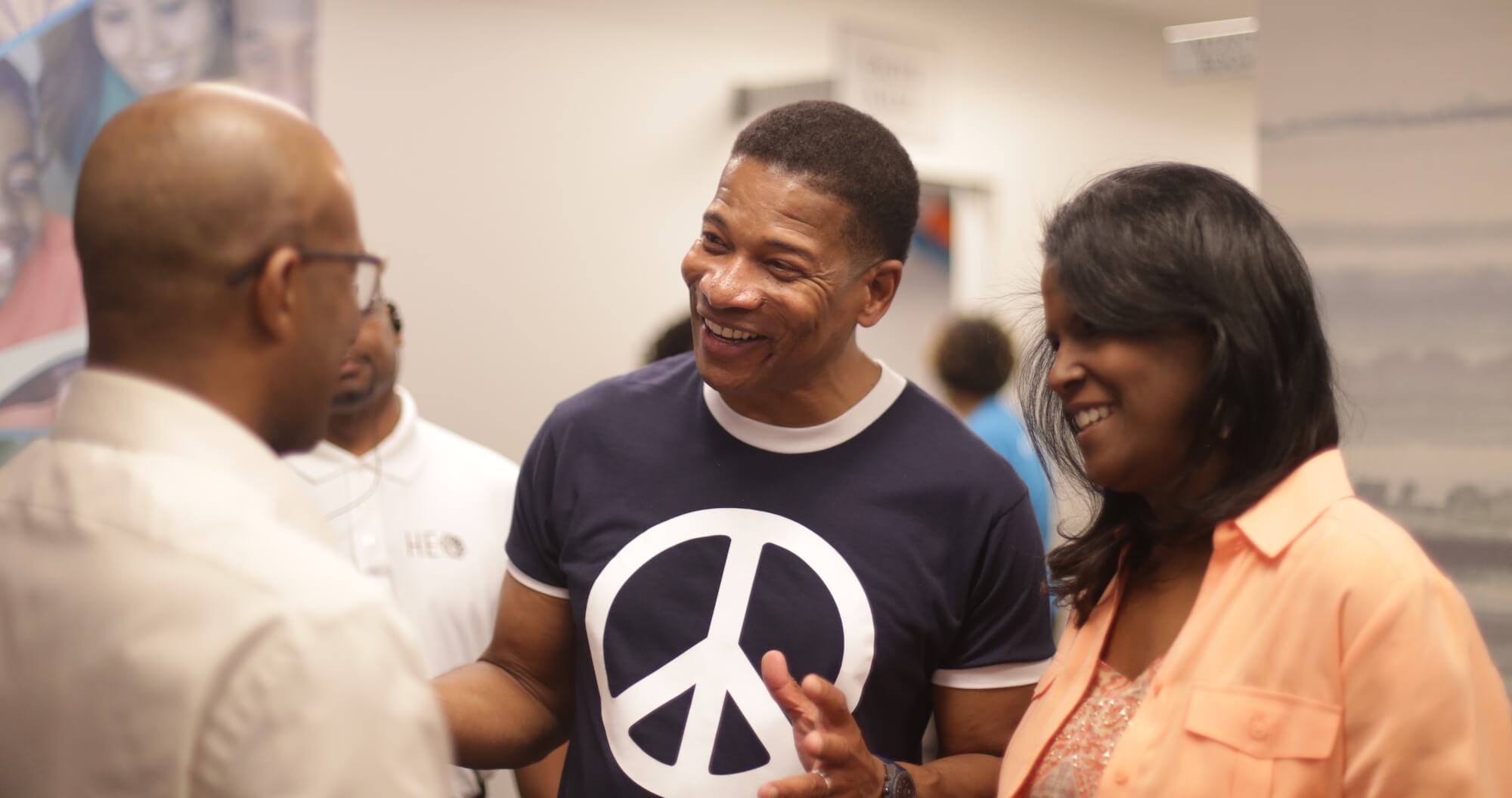 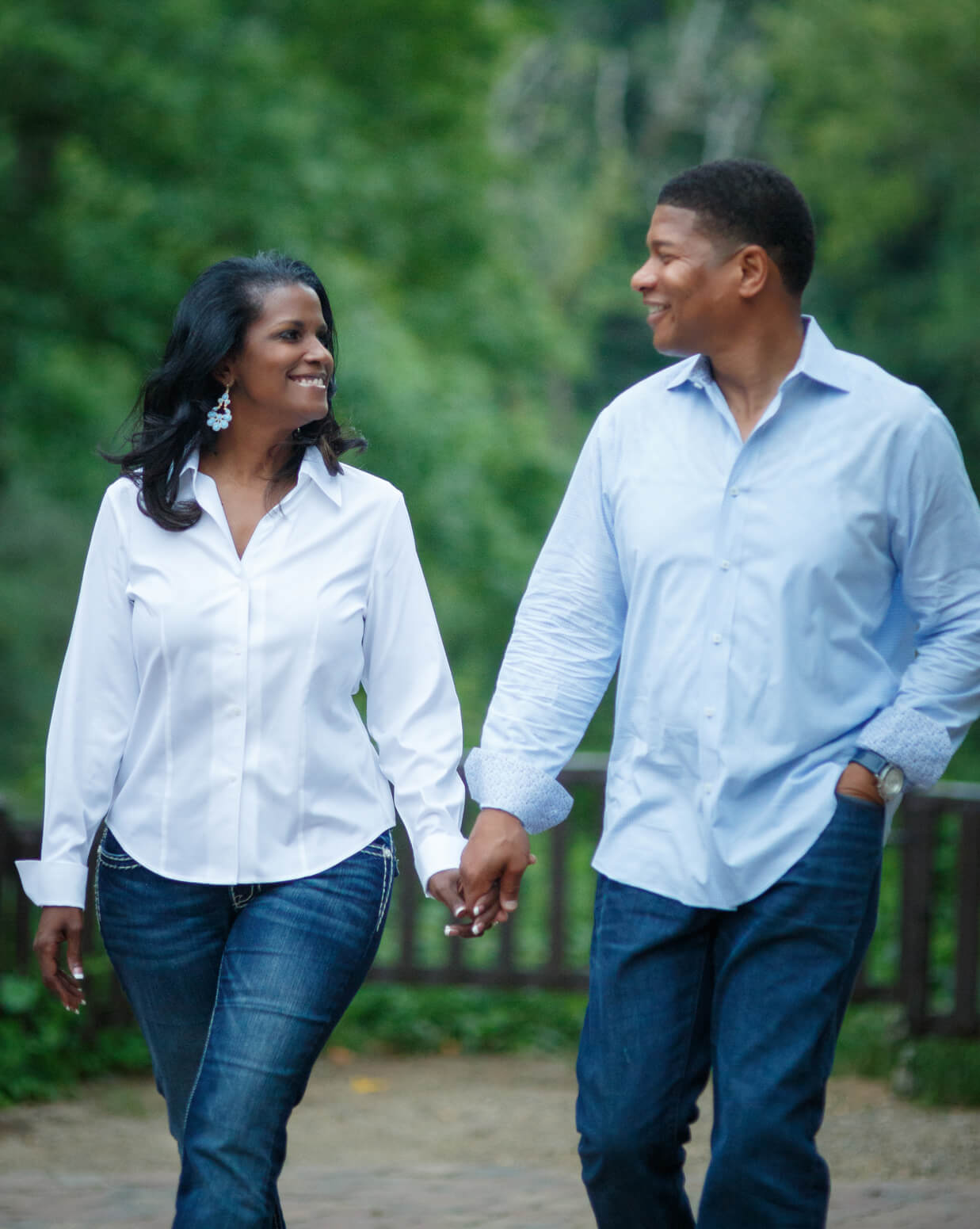 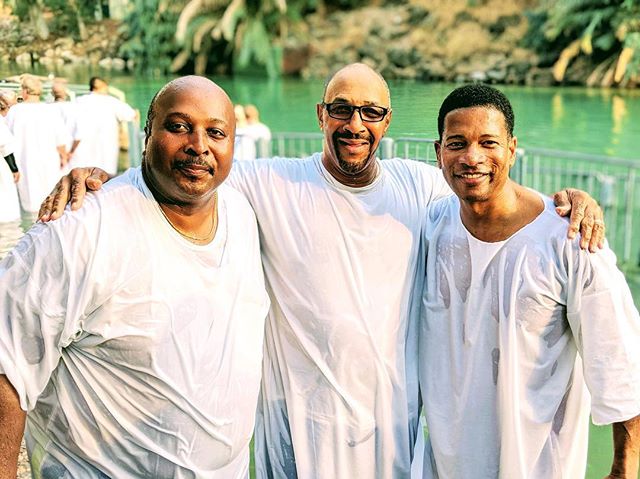 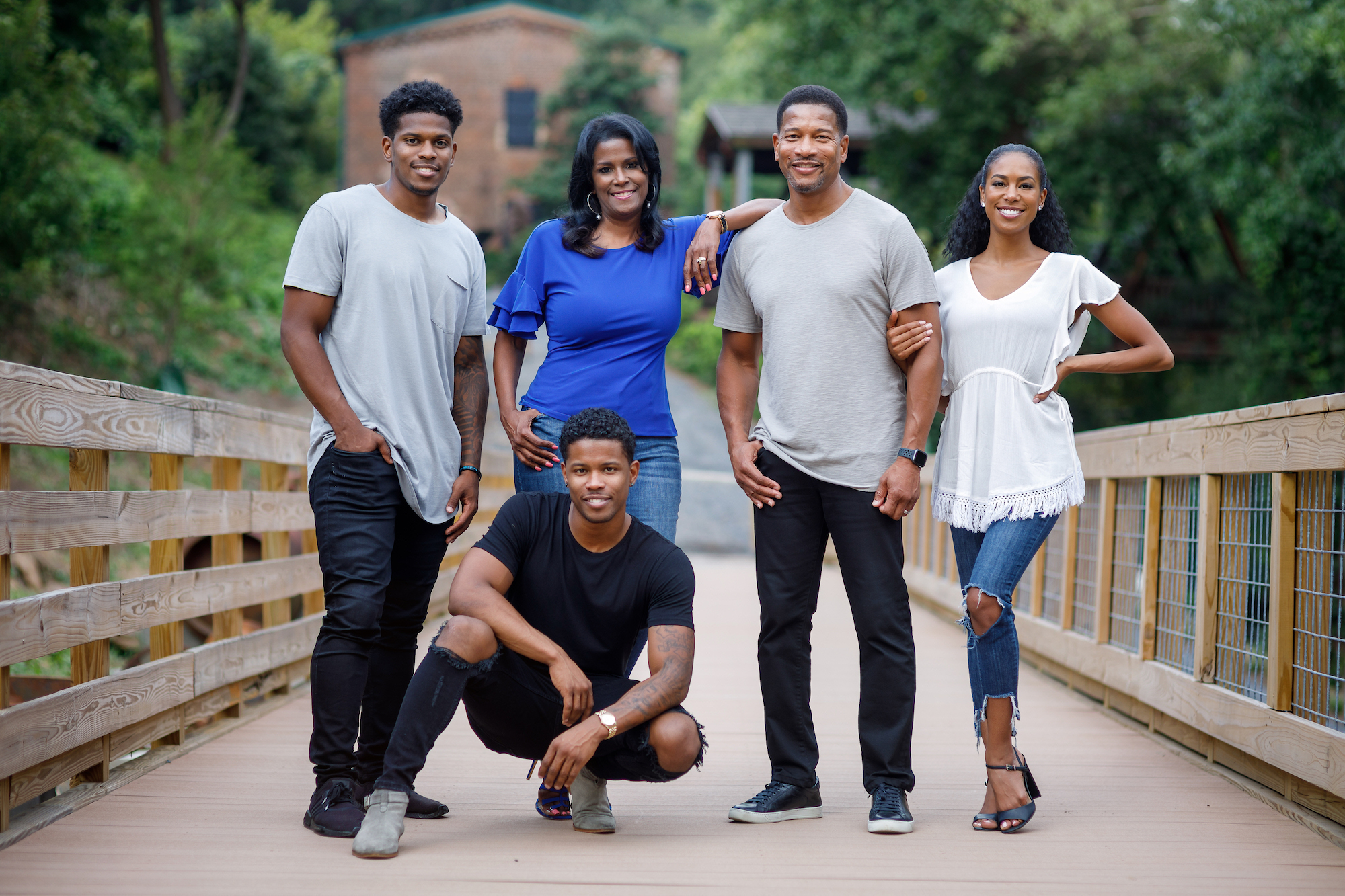 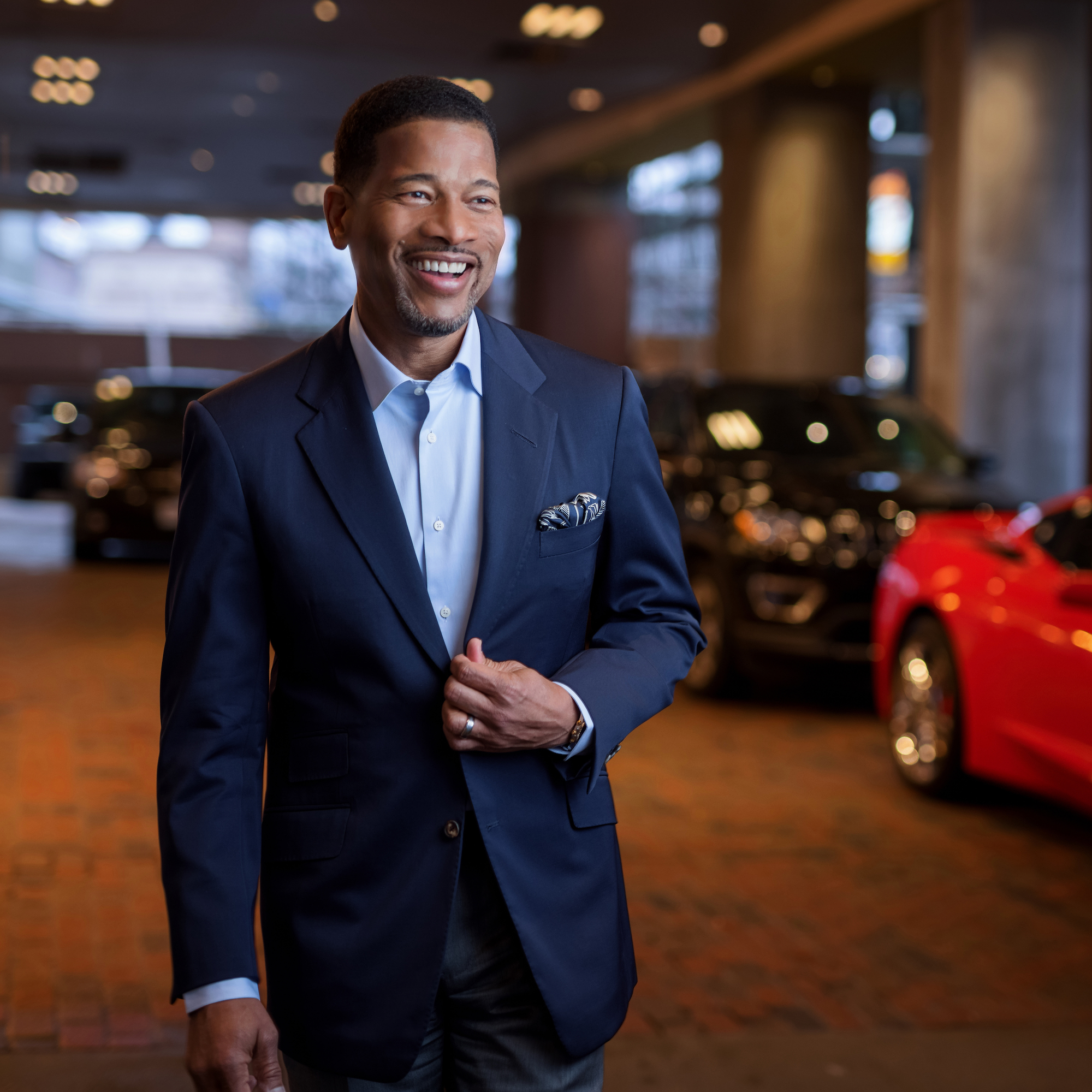 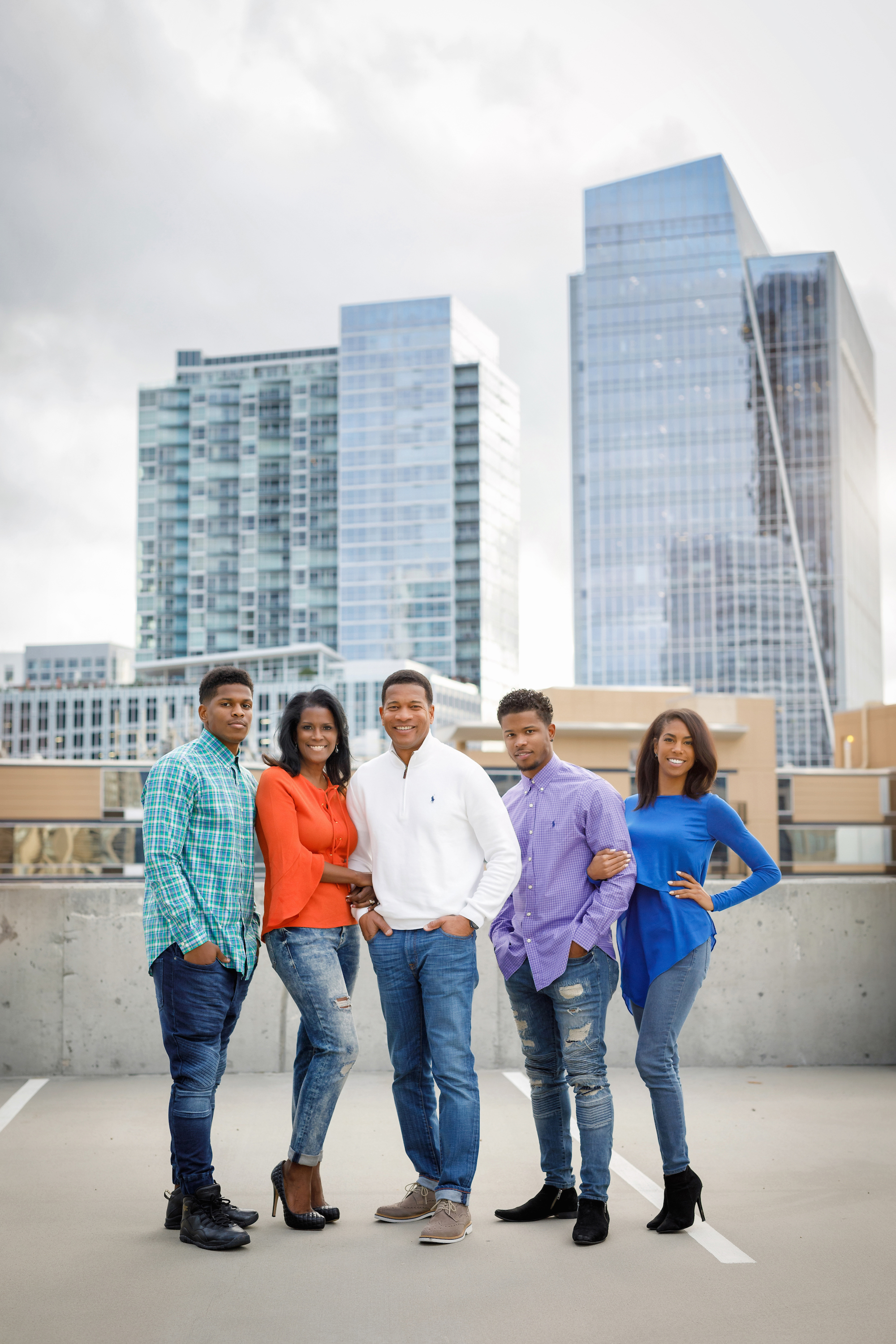 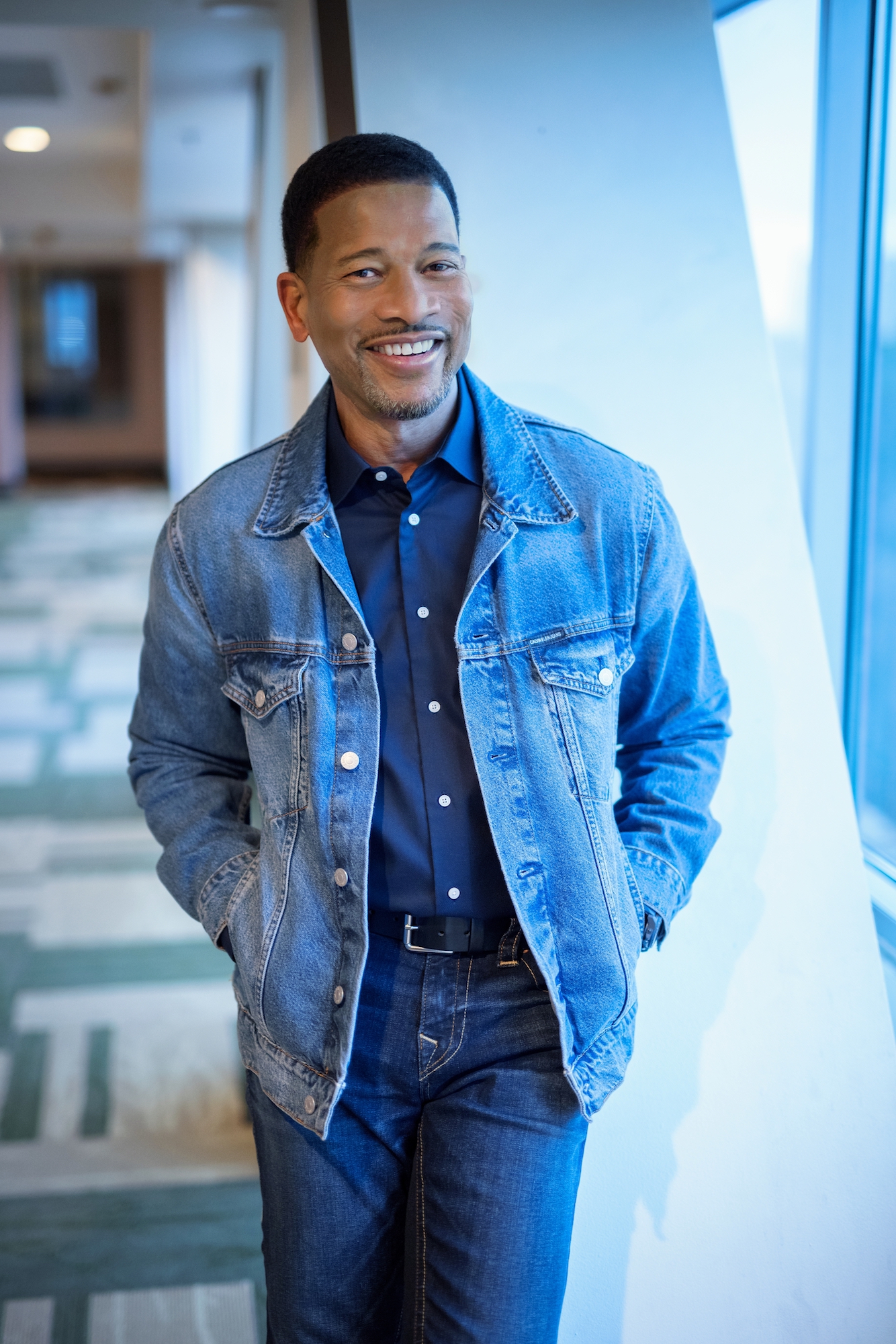 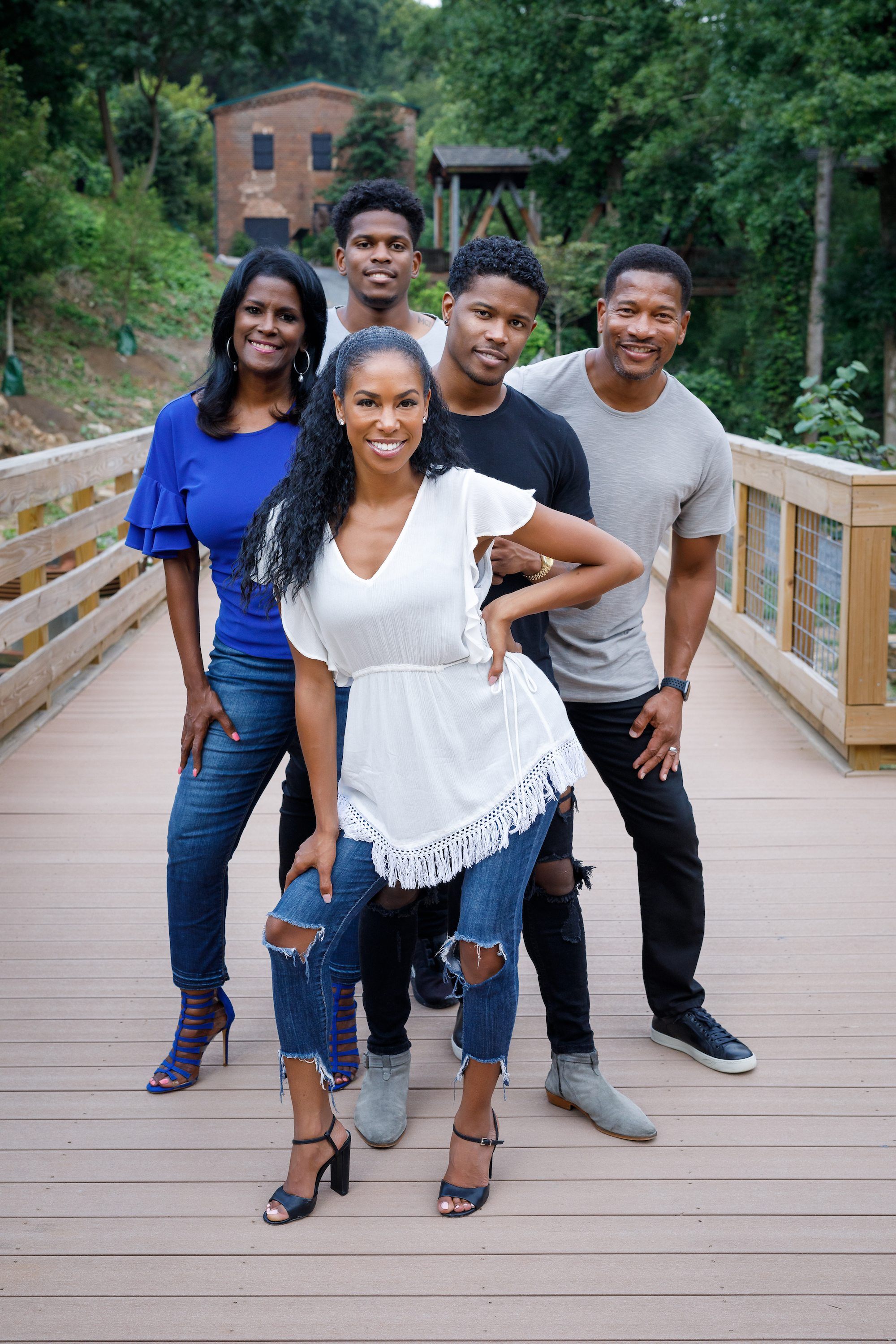 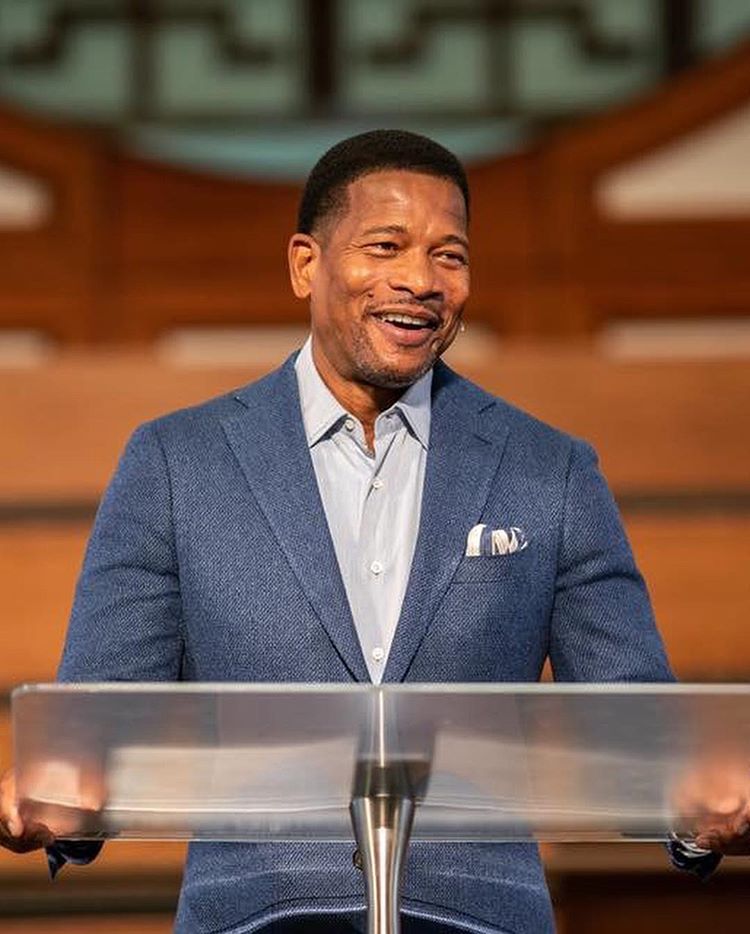